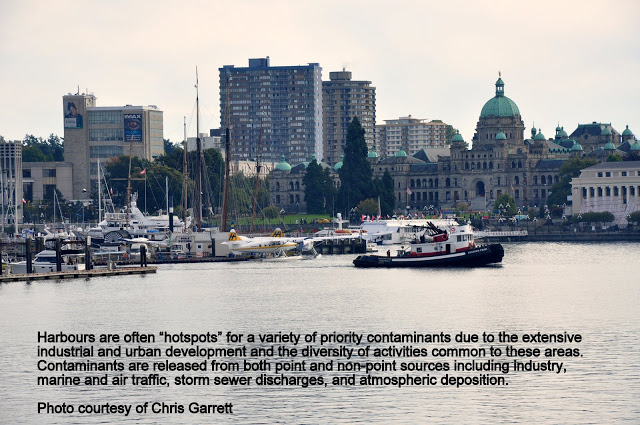 Examples of P-B-T contaminants include conventional or legacy persistent organic pollutants or POPs (such as polychlorinated biphenyls (PCBs), dioxins and furans (PCDDs/PCDFs), and the pesticide DDT), whose persistence and detrimental effects in the environment have long been recognized. In addition, many of the new or “emerging” POPs are also P-B-T. These include polybrominated diphenyl ethers (PBDEs), alkylphenol and its ethoxylates (AP and APnEOs), and fluorinated organic compounds (FOCs) such as perfluorooctane sulfonate (PFOS) and perfluorinated carboxylic acids (PFCAs). Information on these and other high priority contaminants, their uses and their potential threat to the environment can be obtained by clicking on the links below.