The Atlas includes a Kids’ Page, an engaging and entertaining tool, which provides educational information on environmental contaminants for school-age children.
Visit our site for kids 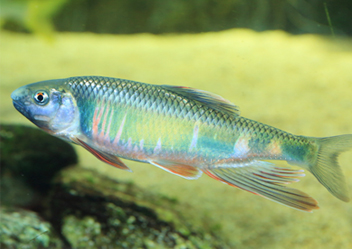 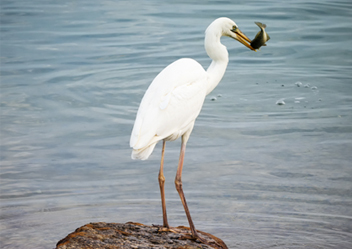 Please test the contaminants database search engine and let us know if there are any improvements that you would like to see. 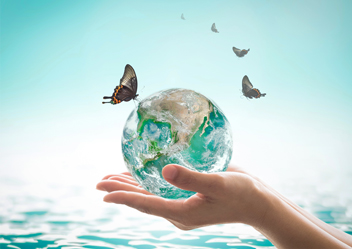 Map Explorer, which contains over 200 maps depicting information and datasets relating to contaminants in the environment

welcome to our site 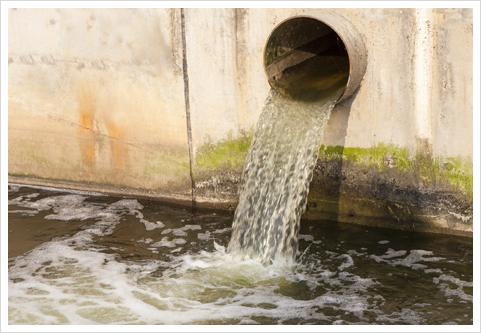 The Pacific Region Contaminants Atlas (PRCA) is an online resource tool which was created to explore environmental contaminants topics in British Columbia, Canada.

The industrialized and urbanized Georgia Basin, situated in the southwestern corner of British Columbia, is one of the key areas of concern and is the current focus of this Atlas.

Information sharing is crucial to effective decision-making by stakeholders. This Atlas provides access to scientific and technical information to support such decision-making and presents information on successes, future needs, and continuing concerns with respect to contaminants in the Georgia Basin.

Examples of “success stories” in the Georgia Basin include reductions in dioxin and furan releases from pulp and paper mills; reductions in wood preservative and antisapstain chemical releases from wood treatment facilities; decreasing trends in the concentrations of several priority contaminants in the BC coastal environment; decreased concentrations of POPs in herons, osprey and cormorants and increased reproductive success in some species; and the successful remediation of a large number of contaminated sites on the BC coast.

The Georgia Basin, or the “Salish Sea”, is home to a rich diversity of plant and animal species. From sponge reefs to charismatic killer whales (Orcinus orca), the inland marine waters within the Georgia Basin is important habitat for over 3,000 species of fish, marine mammals, and birds.

The transboundary waters of Georgia Basin and Puget Sound were the traditional territory of the Coast Salish Peoples of the south coast of British Columbia and the north coast of Washington State. In recognition of this fact, these waters have recently been named the “Salish Sea”. In the United States, this designation was accepted for the Puget Sound in 2009. In 2010, the Canadian waters of the Strait of Juan de Fuca and the Strait of Georgia were officially included. 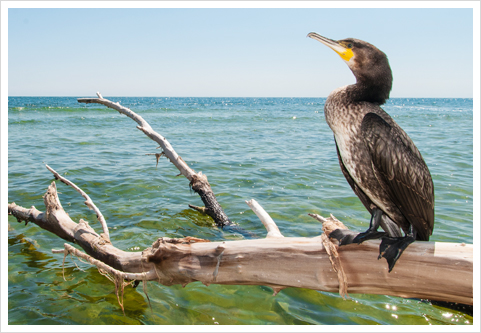 Many thanks to New Earth Marketing for sponsoring and building this website.